During Spring Break and the Neighbors are going crazy! 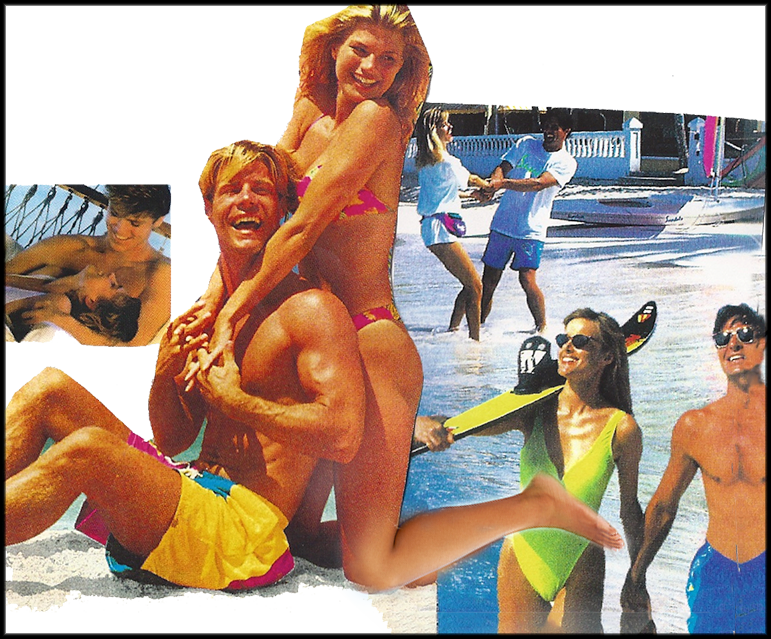 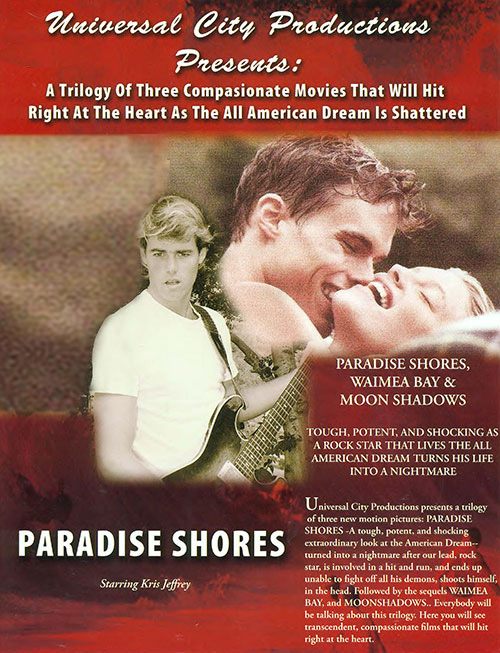 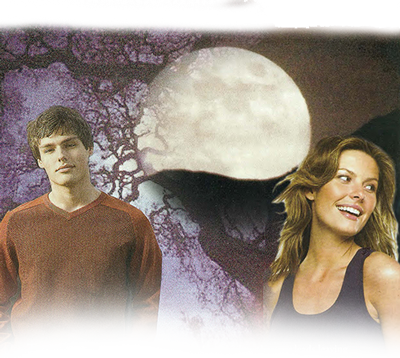 AngelEyes, with a bright young cast is filming in Las Vegas.

It is the story of the Senior year at a famous Southern California High School.

The Movie is scheduled for summer release. 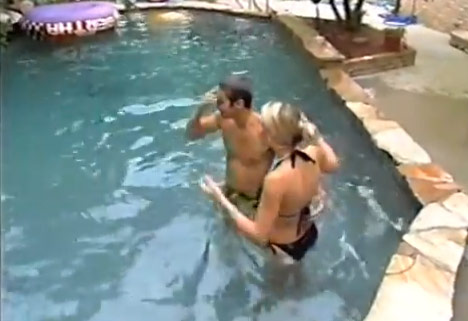 A pre-production party was thrown in late
December by Marriott Courtyard
and Coca-Cola for the cast members.

The film has a good budget financed by two major banks and some investors.
WAIMEA BAY 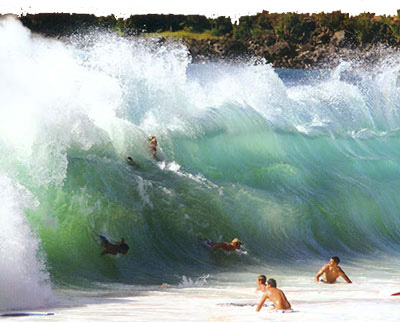 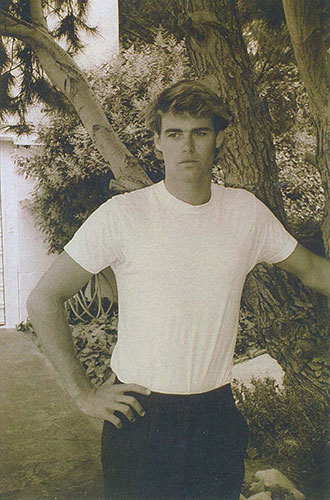 Kris has starred in over two dozen hit movies including "Juriasic Park","Pirates of the Carribean", "Deep Bue Sea", "Snow Falling on Cedars", "Jumpers", all of which grossed over $200,000,000.

You can view the pre-production party. (* Note this is not part of the movie) it was shot at a famous vegas hotel.

The movies are multi-million dollar productions.

9% of the motion picture is still available to interested parties.
All funds are held in bank Escrow. 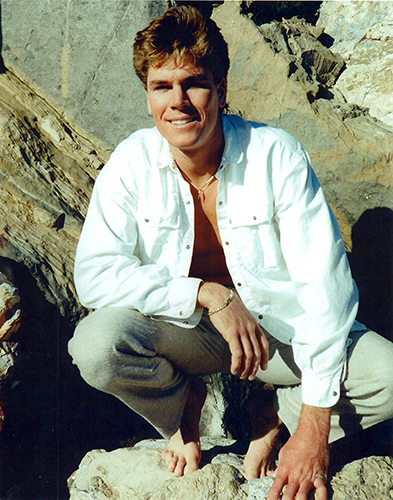 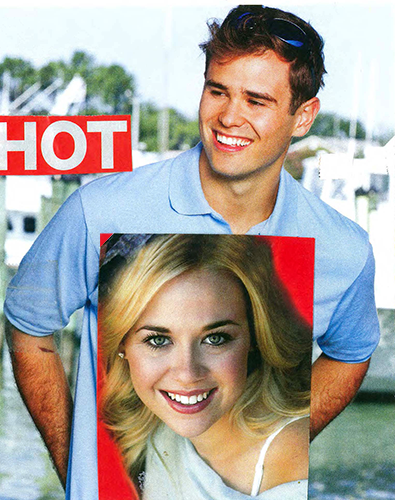